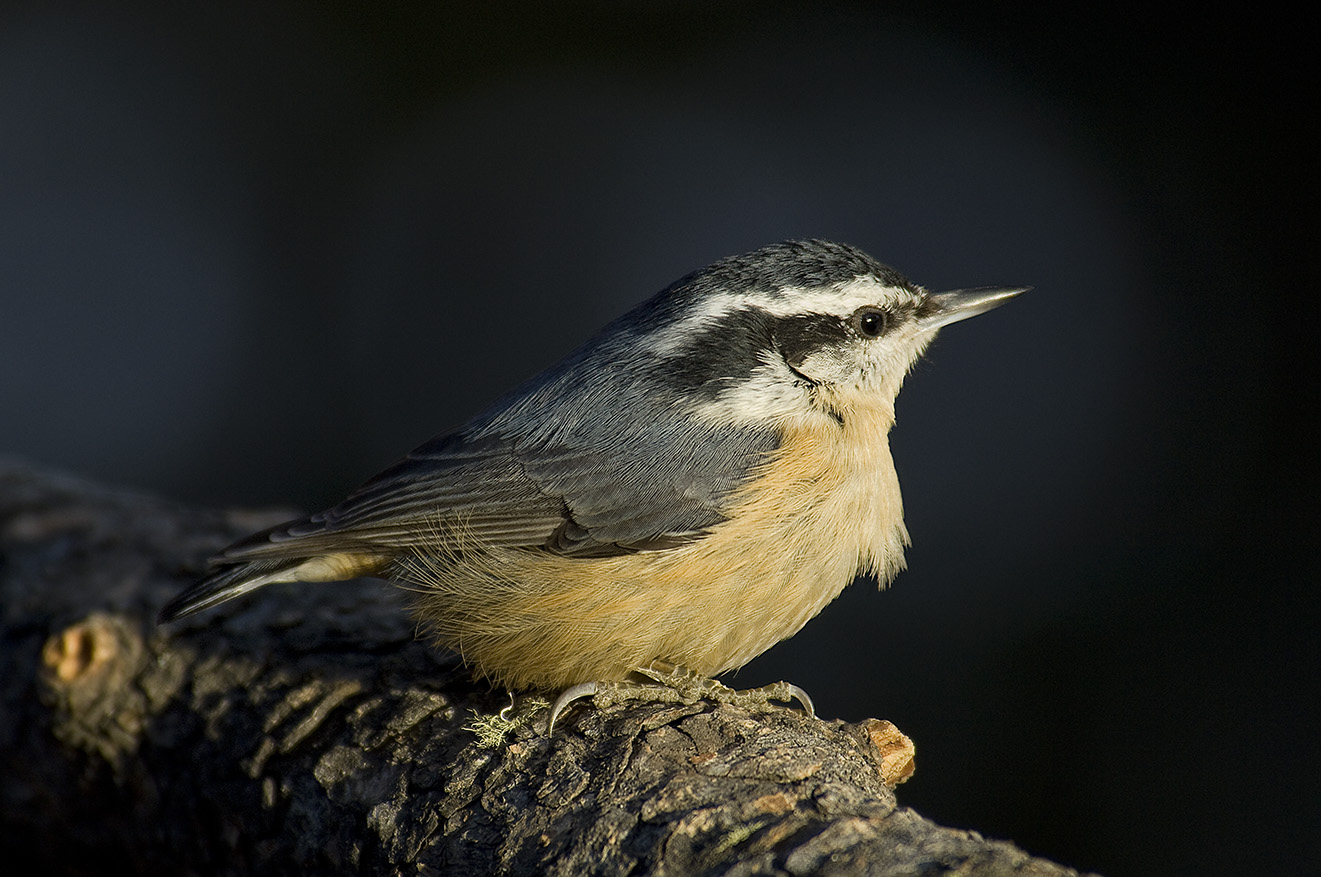 Debbie Barnes-Shankster was first introduced to birds when she was around 1 year old when her mother took her to a local park which had a small bird aviary. She was fascinated by a talking Mynah which taught her how to say “Hello”. Later when she was six years old, her father took her to a maple syrup farm where the farmer dropped some seeds in her hand. A Black-capped Chickadee flew down to grab a seed, and Debbie was hooked on wildlife for life!
In 1997 she became both a serious birdwatcher and photographer. One thing led to another, and she was asked to help teach raptor identification, using her photographs to educate Colorado State Parks and Wildlife raptor monitors. She has volunteered with Colorado State Parks and Wildlife since 2008.  She has a book “Birds of Florissant Fossil Beds National Monument and Surrounding Area”.  Debbie’s second book will be published later in 2018 “Birds of Cheyenne Mountain State Park”

The Pikes Peak Historical Society invites you to learn more about the Birds of the Florissant area at the PPHS monthly Chautauqua on Sunday, November 18th at 2pm at the Florissant Library. The Library is located adjacent to the Florissant Community Park on 334 Circle Drive in Florissant. This program is presented as a public service of the Pikes Peak Historical Society in partnership with the Rampart Library District. Admission is free and refreshments are served.  No reservation is required but arrive early, seating is limited. For more information call 719-748-8259 or 719-748-3861.

The Pikes Peak Historical Museum has no regular open hours in the Winter Season from November to March.

The museum opening will be delayed due to the Covid-19 epidemic. Opening will take place when public safety allows.